The city of Nice France is sandwiched between the French Alps and the Mediterranean Sea, approximately 206 km east of Marseilles.

Thanks to its mild Mediterranean climate, visitors have flocked to Nice and the French Riviera for centuries. Nearby communities of interest include Antibes, Cannes and Monte Carlo (Monaco). 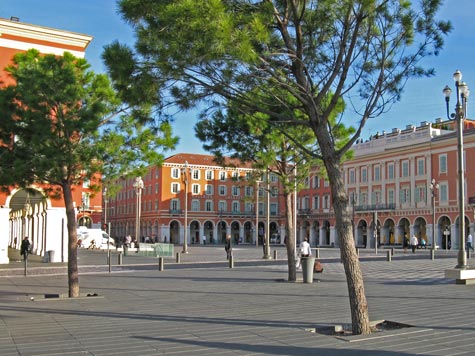 Nice is home to France's third most important airport.  It is also accessible by high-speed train from Paris in less than six hours.