The Island of Tenerife in the largest and most heavily populated of the Canary Islands.  Many of its 900,000 residents live it its capital city, Santa Cruz de Tenerife.

The volcanic island is home to Mount Teide, the highest mountain in Spain and the third-largest volcano in the world.  The picturesque island enjoys a pleasant climate that attractions some 5 million visitors each year. 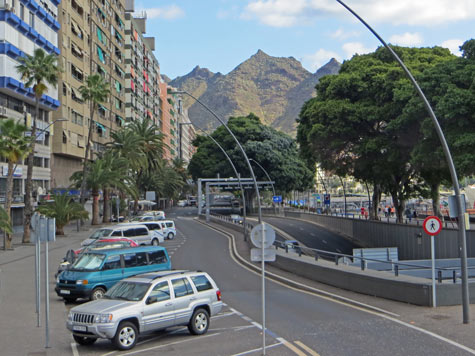 Access the Tenerife Vacation Guide for comprehensive information regarding places of interest.